Well I wasn’t really hanging out (although there are some questionable characters who do) but just stopped by for a few photos. Sundays are a nice time to check out some of the architecture around the downtown area because there are few people milling about. I thought I would go onto the steps of the courthouse and get a different view of things since I’m not usually up there for any reason (I think that’s a good thing). I saw the whiskey tax sign and thought it would make a good shot because it seems odd. It’s probably for some type of re-enactment because I don’t think folks are actually concerned about taxes on whiskey. I took a few other shots in the general area while;e I was there. The hotel in the last shot is the George Washington Hotel which once housed presidents and the Beatles, according to legend. Pentax K20D, DA17-70, DA55-300, polarizer. 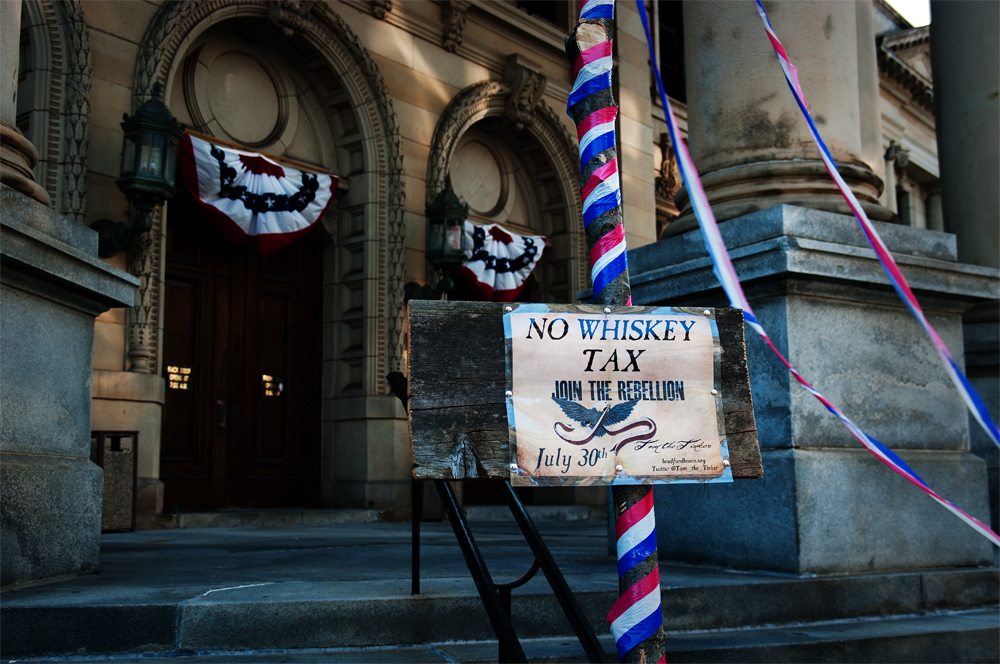 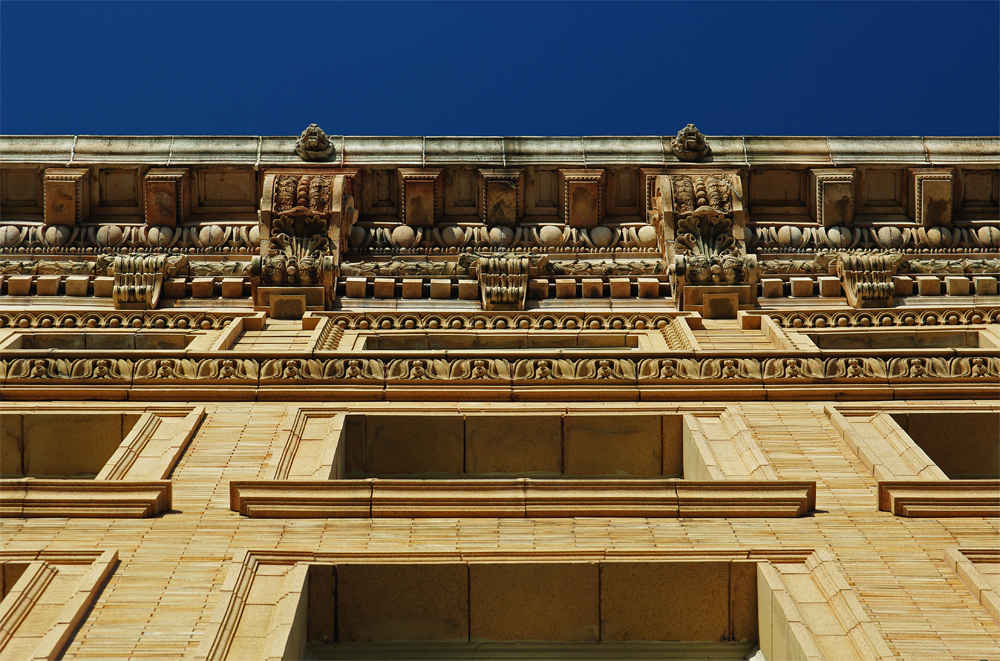