I’m back in the Charleston, WV area again for a few days. That means I’m working off of my laptop which isn’t my favorite place to process photos. But I’ll give it a good try. I took a wide variety of photos today, none of which truly excite me. That’s fine though because I did scout out a few potential shots for later in the week. The lighting was rather dull and cloudy today so that may have played a part in my not seeing anything special. Even though I was really feeling “black and white” today, I went with a color Autumn woods scene for my 365 photo because it just seemed like the “nicest” shot to me.  I did some intentional camera movement during exposure to try for an impressionistic painterly look. I’ve done similar photos and techniques on past posts, sometimes to more extreme, but the fall color adds a nice new element.  Again, because I am working from my laptop, I literally have no idea if the photo looks painterly or just blurry. I’m taking a chance with it. Pentax K20D, DA17-70.

I am also going to post some other photos I took today just to show you what things I shoot and have to edit to decide which I like best. I stayed mostly rural today even though I prefer urban settings. Some days I take a good photo and know right away that it’s a keeper and I don’t have to go beyond that. Other days. like today, I shoot whatever i think may work and hope I have something tangible at the end. Some shots surprise me and some dissappoint. Although I “kind of” like these shots, I’m not totally convinced. I would appreciate feedback, good or bad, on if any of these work or not. 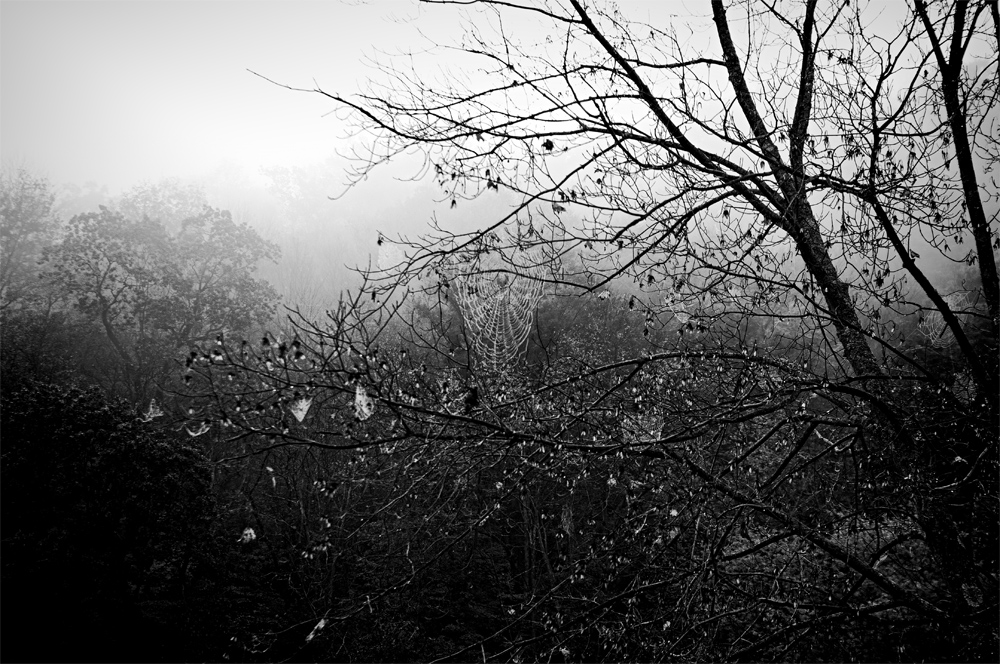 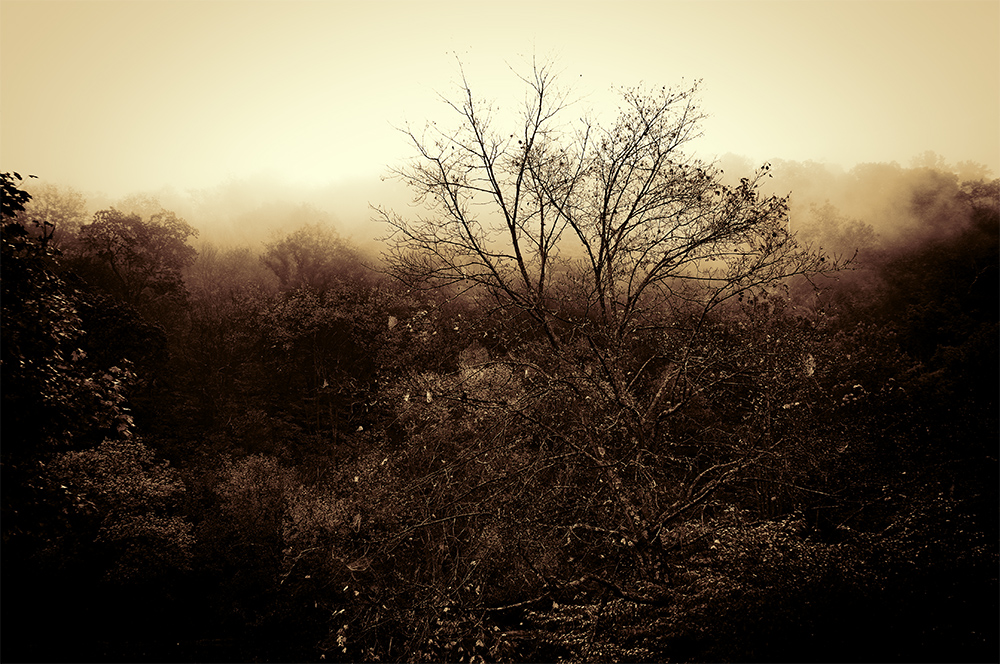 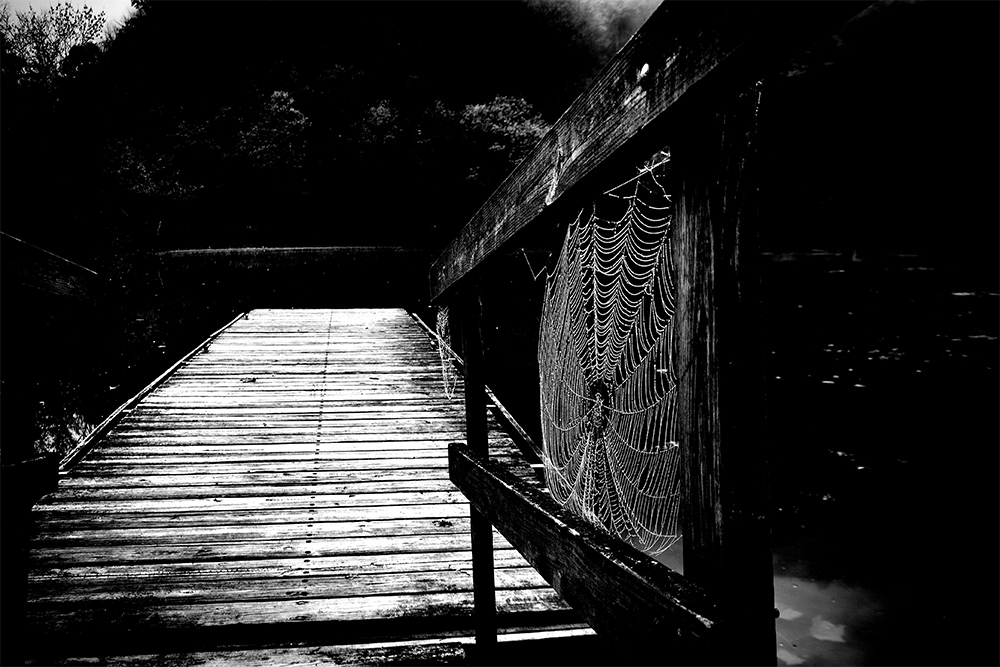 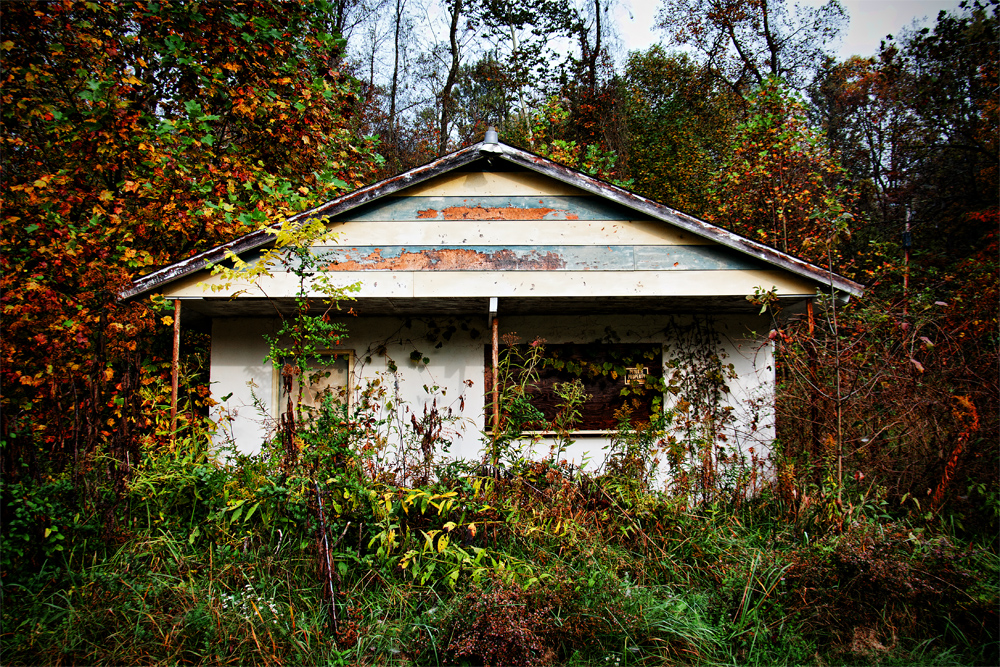