Today is a continuation of yesterday in a sense. This is my only day off before heading back out of town tomorrow for work, which means I constantly have to think of what I need to get done before I go. The time change always throws me off a little in the first place. Then I had to drive 30 miles to get the tires for my truck. Only to arrive and be told that I’ll have to leave it there and they’ll get to it sometime in the next 3.5 hours! So my wife and I walked to a nearby restaurant for a late lunch and to just kill some time. It’s in a shopping plaza but all of the other stores have moved out so there wasn’t anything else to do there. The other nearby shopping plazas aren’t easy to get to since you have to walk in parking lots and roads to get to anything. They don’t believe in sidewalks around here. I think this is the most un-pedestrian friendly area in the USA. They build massive shopping complexes but you can’t safely get around them by foot, yet the roads and traffic lights are poorly designed with almost constant backups.

Being in such an area left little for me to photograph since it is all generic bland block buildings and not much else. By the time my truck was done it was already dark. So I had to strike this day down as another loss, creatively speaking. I managed to snap a picture while I was topping off my tank at the gas station, so that is what I’ll go with today. This photo and yesterdays photo were both shot with a Olympus E-PM1 camera that I was trying out. I’ve been thinking of going with something smaller after dragging around my Pentax all year and I wanted to give it a shot. Contrary to the photos I’ve posted, it really does well on image quality but not quite as well as my K20d. But it’s the handling that throws me off more than anything. It’s small alright and one could carry it around all day with no regrets but it suffers from one being able to quickly make adjustments on the fly. I find the small size hampers my ability to work quick since I almost daintily holding the camera and I’m always staring at the LCD to make adjustments. It is a nice camera and for most people it will perform admirably but I think I need a DSLR for the kind of work that I want to do. I’ll still experiment with other equipment to try to save some weight but I still have budget concerns so I can’t just go out and buy a Pentax K-5 and some small DA prime lenses, as much as I think those would work great for me. 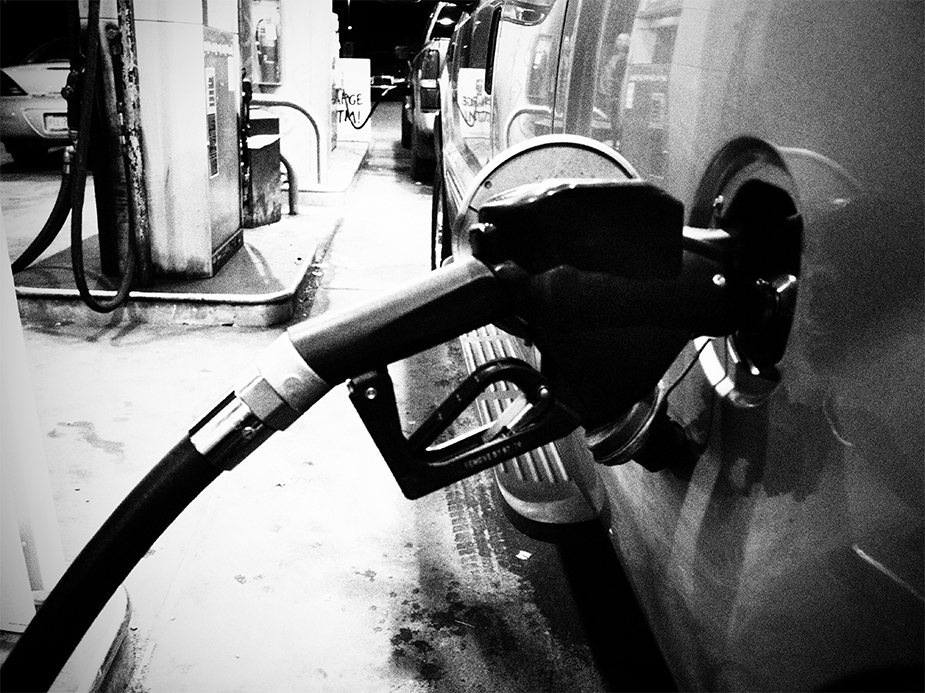