I got a call this morning that I had to go to work on a project near Wheeling, WV. I had plenty of time to get there so on my way I did a quick detour through the town of West Alexander, PA. I took a previous 365 shot there (365-264) and I remembered some other details from that day that I wanted to explore a little more. It was early enough on a Saturday that the streets were empty and I was able to look around a little. When I saw these cars, the title of a photo popped into my head. A corny title, but a title nonetheless. That doesn’t happen too often.  I was going to do a black and white process but I ended up liking the color version better. Pentax K20D, DA 17-70.

I took a few quick shots in the area while I was there but I’ll put them on their own post.  They have nothing to do with this shot and I processed them all the same so they’ll look better as a separate series. 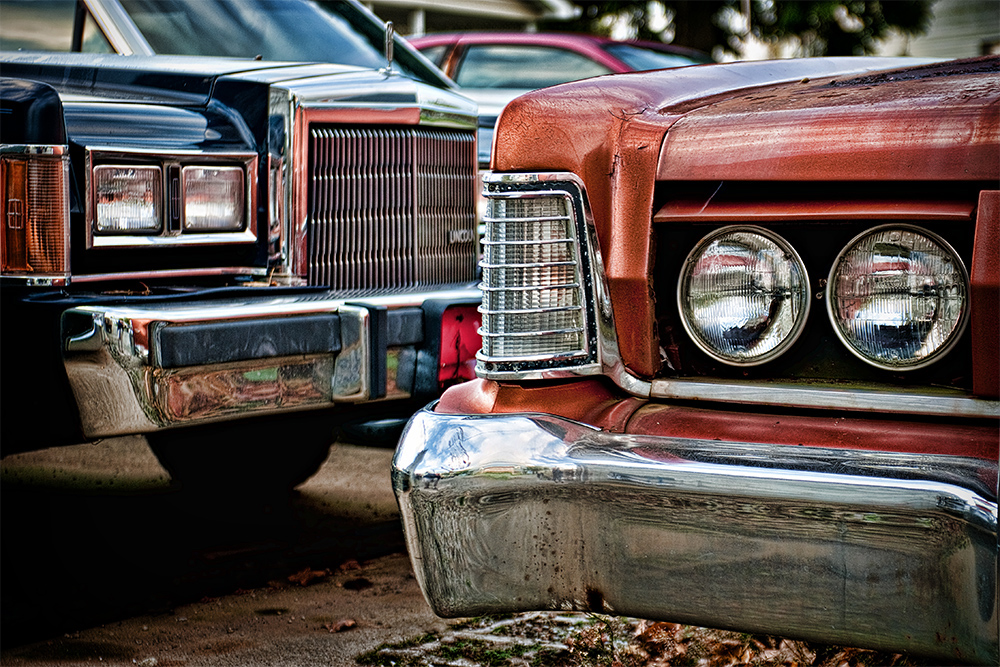